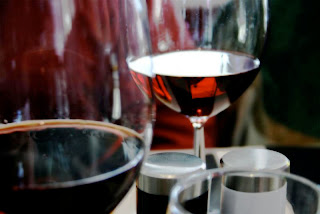 This week we will be focusing on the year ahead, with an emphasis on the areas of the market we think will see growth in the next 12 months.

After a disappointing first half to 2012, the fine wine market bounced back in the final few months, leading to key pundits and experts predicting a solid 2013 for the trade.The Wine Investment Fund has predicted that the Liv-ex 100 will end this year 14 per cent above where it finished in 2012.

A 24 per cent decrease in the First Growths in 2012 has led to a real slump in the finest Bordeaux wines, especially Lafite. With high hopes for 2013 and a likelihood of a worldwide economic recovery on the horizon, this year should see a resurgence in the market and the very best wines.

2012 saw the rise of the ‘other’ French wines. Now it’s just not the big Bordeaux wines, but Burgundies and Cote de Rhone wines which are making moves. Names such as Domaine de la Romanee-Conti and Guigal are now becoming just as ubiquitous as Haut-Brion and Mouton Rothschild.