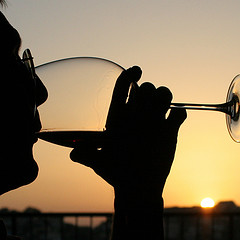 Bloomberg has reported today that global wine production is due to fall to its lowest levels in 37 years.
Terrible weather across the globe has created the worst wine harvest in decades. France, Italy and Argentina  in particular have witnessed a year of drought, flooding and hail. Seeing as France and Italy are the largest wine-producing countries in the world, 2012 has been a tough year for wine producers.
At Capital Vintners we are fully aware of the difficulties the worldwide wine market faces right now. A lack of produce is likely to push costs up. However, the Bordeaux region was not as badly affected as other regions (roughly 10 per cent down on 2011 harvest).

Capital Vintners provides up-to-date information on the wine investment market and will be closely following developments as we enter 2013.