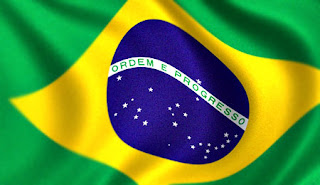 The Brazilian Wine Institute and the Brazilian Association of Supermarkets want to double the total consumption of fine wine in the next four years to forty million litres.
The Brazilian government has ignored calls to put quotas on imported wine and allowed a more worldwide wine market to thrive in the country.
The BRIC – Brazil, Russia, India, and China – nations are seeing high growth stats as the rest of the world battles with recession. China’s growth may have dropped off a little recently but latest quarterly growth figures are still over seven per cent. Brazil is predicted to see over four per cent growth in 2013. An emerging middle class is bound to attract an influx of luxury imports, with fine wine being top of that list.
By continuing to browse the site you are agreeing to our use of cookies.